GILLES MAN PRODUKTION is based in Cologne, Germany, gilles∙mann filmproduktion develops and produces both national and international motion pictures including made for TV and theatrical releases. Managing partners are Marco Gilles and Daniel Mann.

20 STEPS PRODUCTIONS is an independent production company. It was founded in 2011 in Tbilisi, Georgia . The company’s goal is to contribute to development of the film industry in Georgia. It focuses on development and co-production of independent feature, documentary and animated films that will appeal to both domestic and international audiences.

RABOTAT is an independent film production company based in Sweden. Rabotat has produced many short films and documentaries and this would be their debut feature production. ‘THE ASIGNMENT’ was developed at the Mediiterranean Film Institute (MFI) and KATAPULT workshops of the EU MEDIA programme with assistance from Film I Skåne. 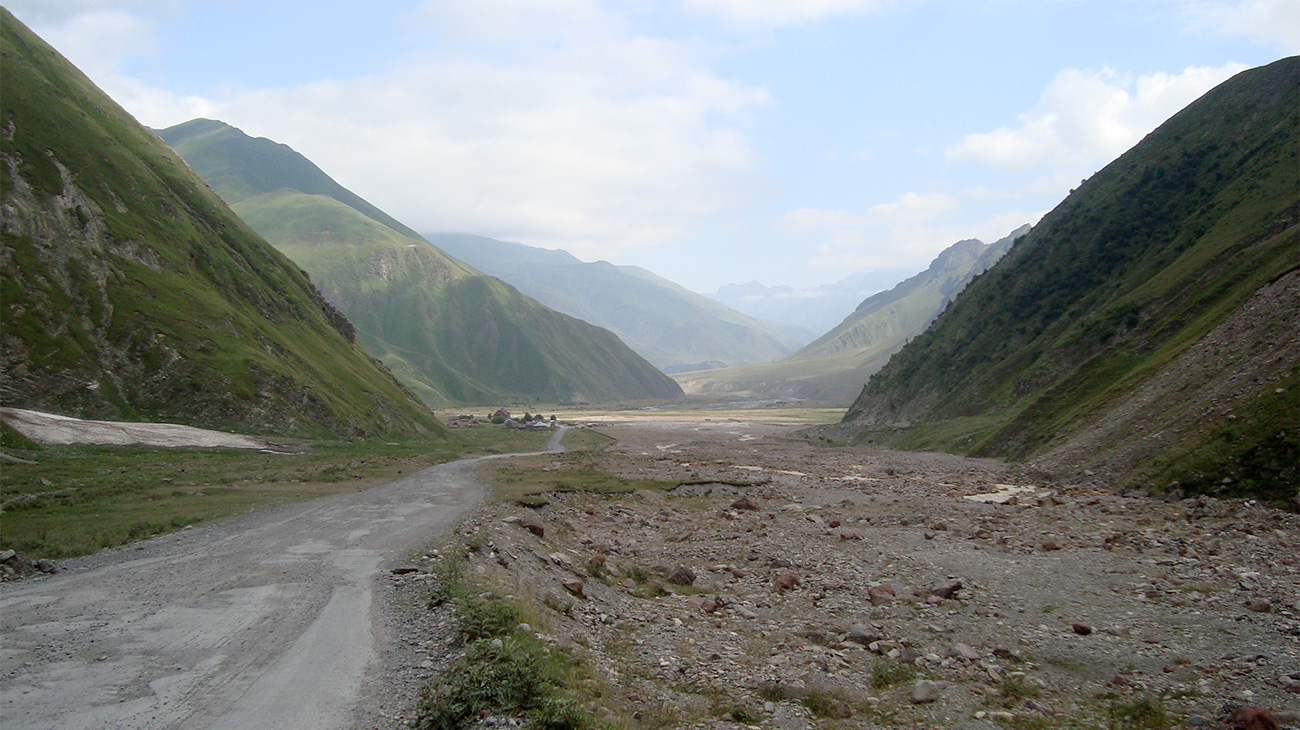